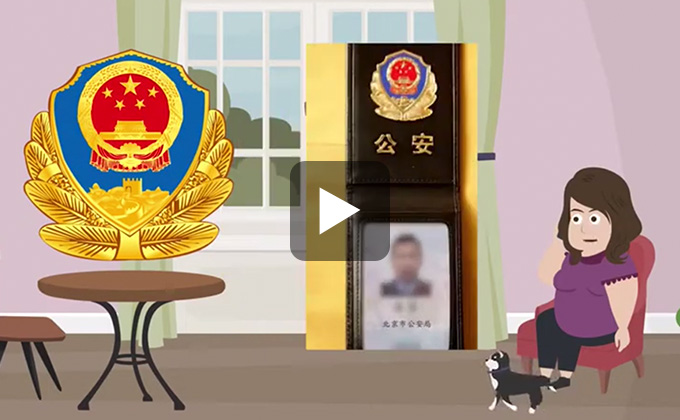 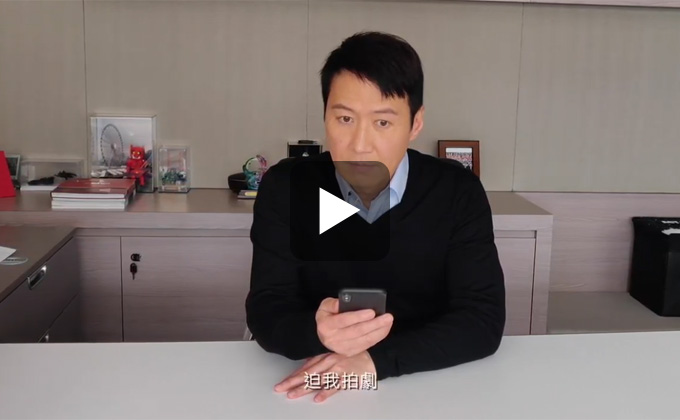 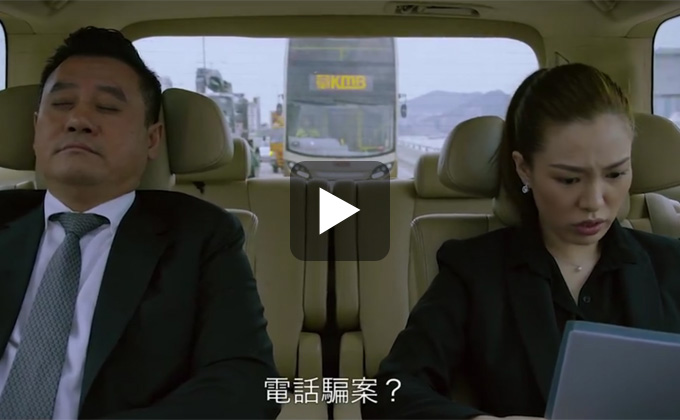 Victims received calls from swindlers impersonating law enforcement officers or staff of government organisations, such as the Immigration Department, the Independent Commission Against Corruption, the Department of Health, etc. The calls would then be forwarded to another swindler, who claimed to be a Mainland public security officer and that the victims had violated the laws on the Mainland. The swindlers would even forge a “arrest warrant issued by Mainland authorities”, deceiving the victims into believing that they were involved in the cases concerned. The swindlers would then request the victims to provide sensitive personal data such as bank account details and passwords in order to prove their innocence.

Eventually, the swindlers transferred the money out of the victims’ online banking accounts.