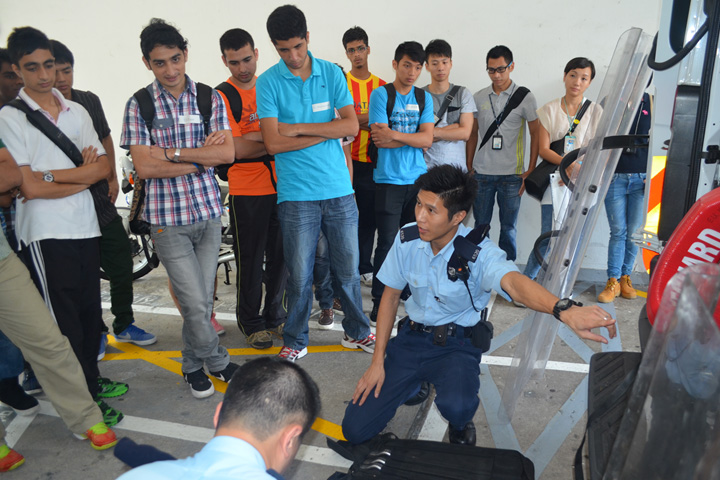 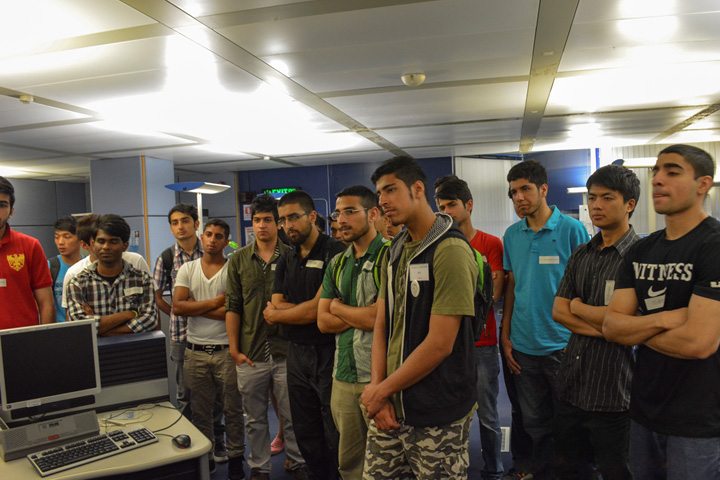 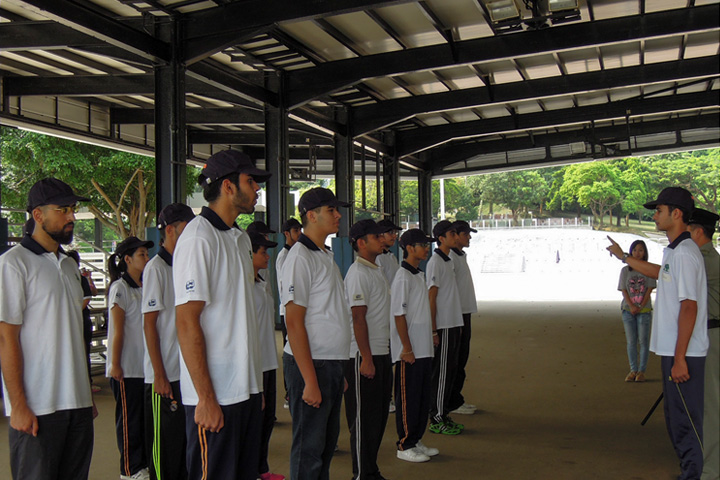 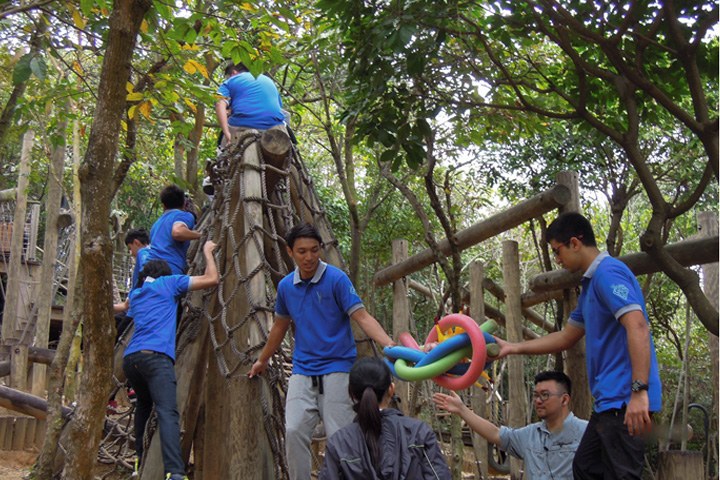 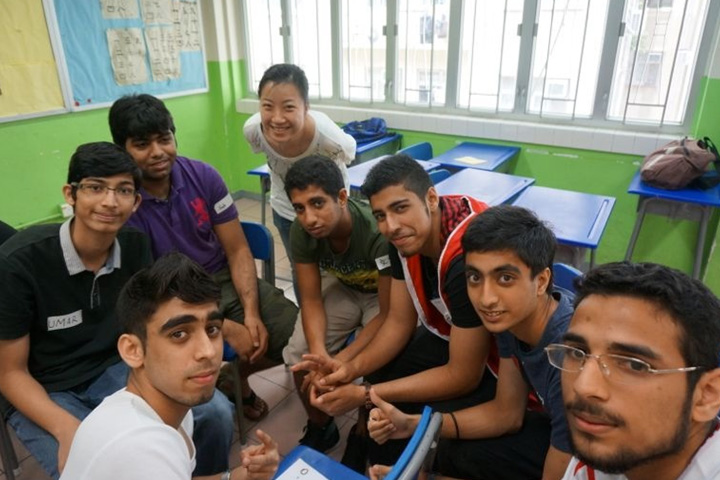 Yau Tsim Police District launched ‘Project Gemstone’ in February 2013. This project aims at assisting the Non-ethnic Chinese (NEC) of Junior Police Call (JPC) members to overcome language barriers by providing regular Chinese language classes and other activities to them. Through enhancing their Chinese proficiency, the project assists them to minimise the difficulties they encountered due to language barrier, including integration into the community and pursuance of their desired career, such as joining the Force and the civil service.